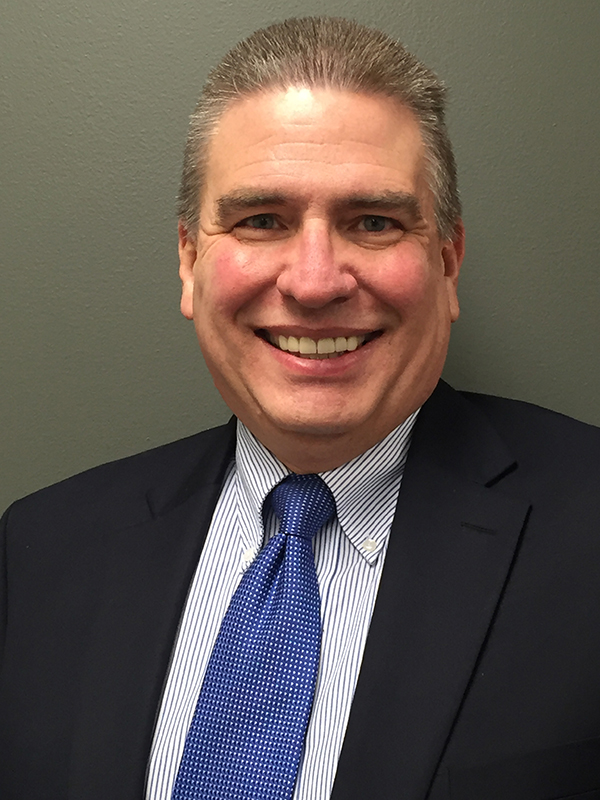 Rick Spleth joined the staff as Regional Minister on September 1, 2001. His duties include pastoral oversight for congregational and regional ministries and serves as the chief executive officer of the region. As regional minister, Rick works with Search and Call and the Regional Board.  He also works with the Stewardship Commission, Finance Committee, Nominating Committee, and the Reference and Counsel Team of the Commission on Ministry.

He also serves as liaison to the General Church in several capacities, including: General Board, College of Regional Ministers, Christian Theological Seminary Board of Trustees, Division of Overseas Ministries Board, and the Council for Theological Education. He also serves as president of the Indiana Interchurch Center board.

Rick has a B.A. from Texas Christian University, Fort Worth, and an M.Div. from Vanderbilt University in Nashville. Rick and his wife, Diane, have two adult children and three grandchildren.  Diane is the Senior Minister of Allisonville Christian Church in Indianapolis.

Looking for a congregation? Find one near you, today!

Search By Zip OrSearch By Address